When you are playing the ocean game a, fighting belts first and foremost reason for existence is to give you stability.
Where does this stability come from?
The fighting must fit the wearer perfectly and fasten tightly so it doesn’t shift left or right, up or down.
And most importantly the rod hold cup must securely hold the rod allowing the fighting belt to take the load from the arms and body of the angler.
Unlike most fighting belts available which are excessively big and uncomfortable to wear especially when trying to move around or sit down, the new P・D Ocean Fighting Belt Type-A is far more comfortable for the wearer with all the unnecessary bulk cut away.

The P・D Ocean Fighting Belt Type-A is a belt that does everything mentioned thus far. It has been through countless tests during its development confirming that it does all it boasts on the box. 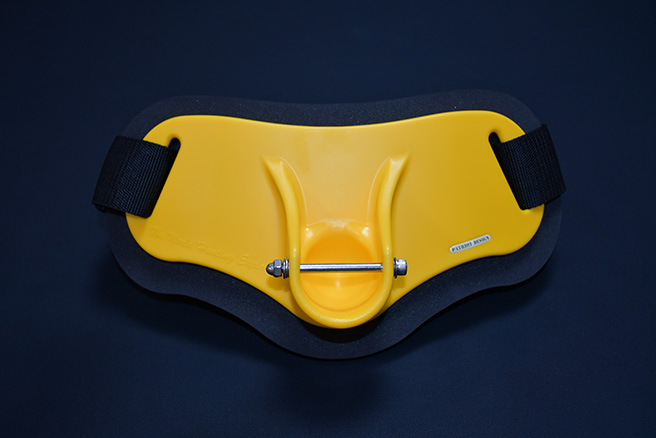 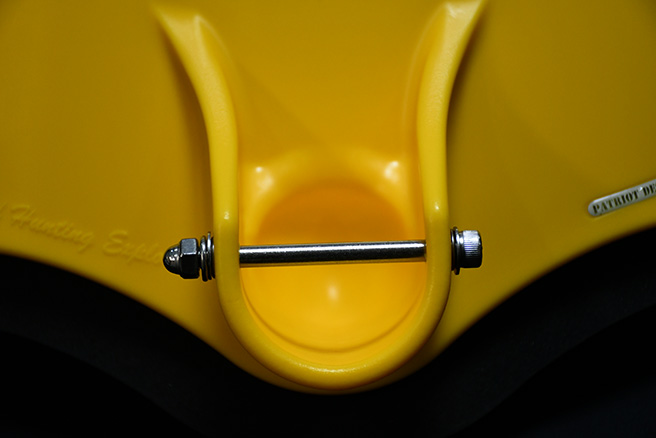 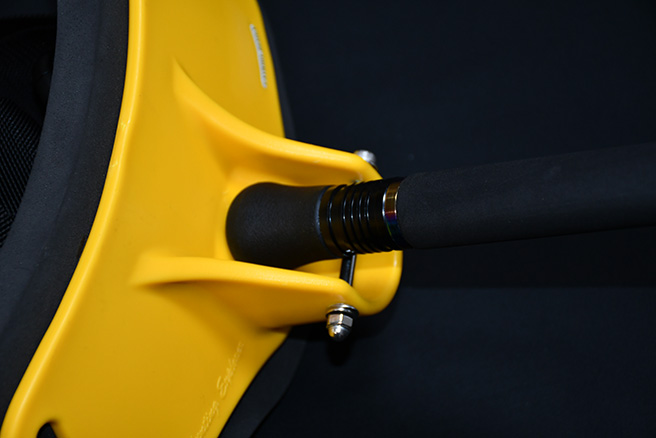 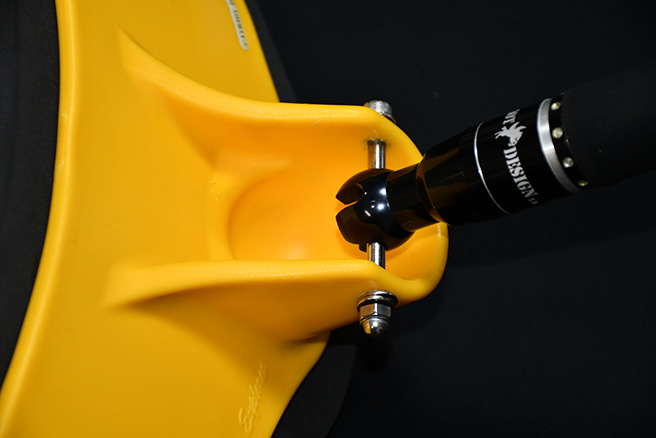 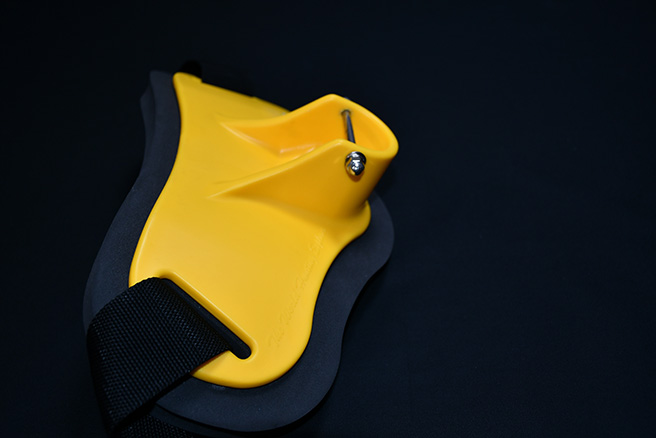 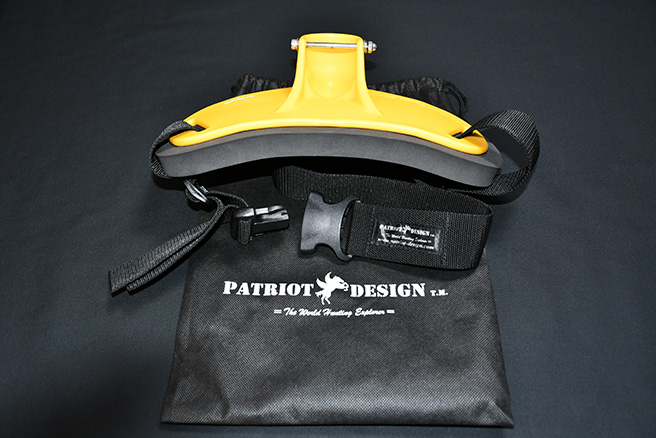